Sarah Palin: Those Glasses May Be Back Next Year

With the election year just around the corner, many candidates have already started their journeys towards the 2012 nomination. New terminologies like “Obamni Care” have been coined and debates are being held, turning the smell of the battle up again. While everybody is wondering which Republican will get the nomination this time, people in the optics business have something else on their mind. They are thinking weather what happened with Sarah Palin Glasses three years ago could reappear, giving their industry a much deserved shot in the arm. 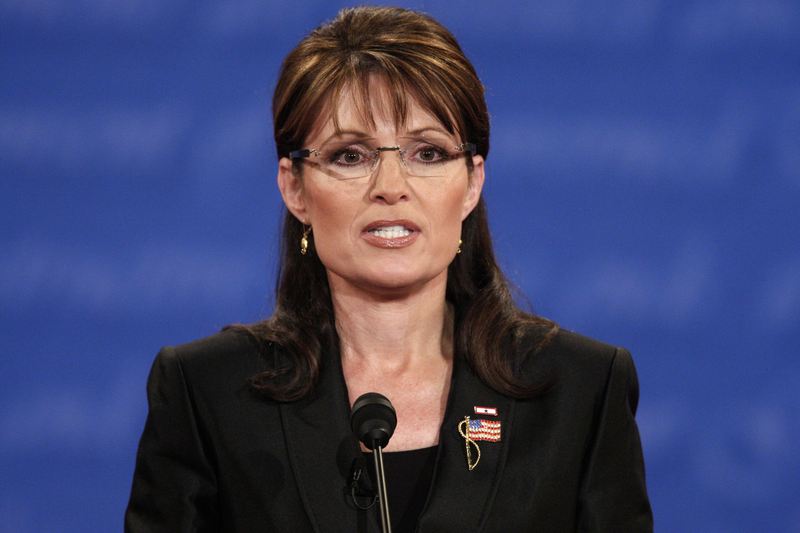 Three years ago, Sarah Palin created quite a stir with her rimless eyeglasses. The Alaska governor and then Vice President nominee had her eyeglasses updated to a set of lightweight, titanium, rimless rectangular frames during the general election. The frames were custom-made for her by Home Optics, an upscale retailer in Chugiak, Alaska. The owner ofHome Optics went to Palin’s home in Alaska and fitted her right in her kitchen. Shen then provided as many as 500 sets of frames for the governer to choose from and helped her to narrow down to 5 sets. The ultimate winner was picked with the help of Gov. Palin’s family. Joy Leedham, the owner of Home Optics, commented on the new look, saying that the new frames helped Gov. Palin look fashion-forward.

After only a couple of public appearances, these specs caught attention. Italle, the U.S. distributor of the frames’ Japanese Designer Kazuo Kawasaki, said they kept getting phone calls from dealers who are eager to stock the exact same shape and style that Gov. Palin was wearing. Women everywhere were asking, “Where did she get those glasses? They look so good her. I want to find them.” Gov. Palin was certainly not the first famous woman who had worn eyeglasses, however, it had been quite a while since the last time someone had given the optical industry a shot in the arm like she had done. With the craze building up alongside the general election, insiders of the optical business were only wondering what would happen if she had won.

Well, as history went, she didn’t win, which suddenly stopped the short-lived boom she had given to the eyeglasses business. After the election of Barrack Obama, T-shirts with his face or his campaign slogan are everywhere on the street, announcing politicians’ huge influence in the fashion field.

2012 will be which party’s lucky year is still unknown. What is known is no matter how far Gov. Sarah Palin will go this time, you are sure to see these glasses again.