Horn Rimmed Sunglasses: A Combination Of The Classy 40s And The Modern Alternative

Horn rimmed sunglasses have been around for more than a century. During that time, they have had their ups and downs. For instance, during the 40s, due to celebrities like Harold Lloyd and Buddy Holly’s wearing them in and out of public and fictional characters like the blues brothers, these glasses became extremely popular, enjoying their peak time, while when the history marches into the 80s, with the rising of aviators, horn rimmed glasses were pushed out of the market and the public’s eyesight. Although, at different times, people’s reaction toward this particular type of glasses have varied, what keeps surprising us is that they keep on coming back, proving relentlessly their longevity. Even today, in the 21st century when everything needs to be sleek and futuristic, these traditionally considered nerdy frames are still the best fashion statement makers you can ever hope to own. 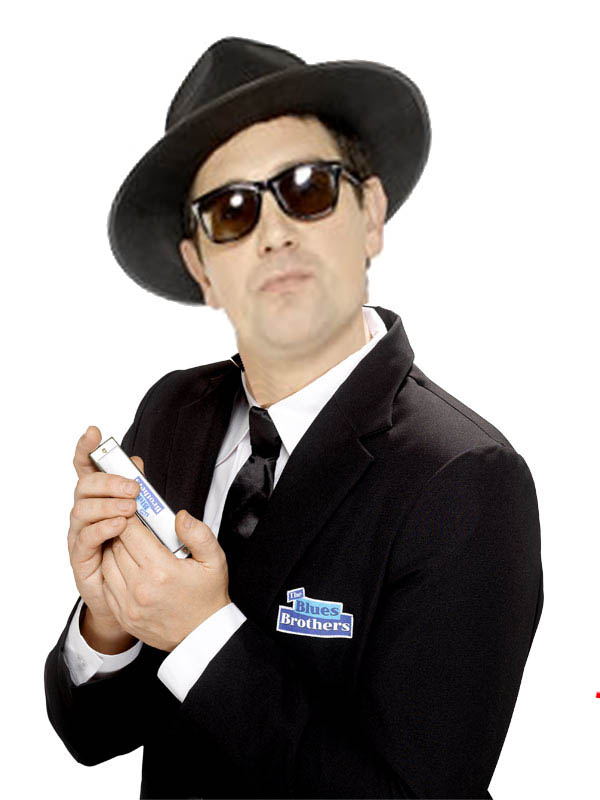 First invented in Europe in the 19th century, these horn rimmed glasses were originally made from, as their name indicates, horn and tortoise shell. Back then, a pair of such glasses would’ve cost a fortune, so it often embodies the wealth and social status of the owner. Along with the ships that crossed the Atlantic, these glasses later were brought to America, where manufacturers began to use plastic and special dyeing techniques to simulate horn and tortoise shell. Nowadays, most of the glasses we see which go by the name of horn-rimmed glasses are made of plastic. The switching of horn and shell frames to plastic ones made this types of glasses easily affordable to people from almost all walks of life. Their unique color and lacking of nose pads provide a different look than traditional shades. In the late 80s and early 90s, horn-rimmed glasses were rediscovered by entrepreneurs and “yuppies” and because they often project a “nerdy’ impression, horn-rimmed shades also became popular in emo, punk, indie, hipster, goth and generally counter-culture fashion. People love the alternative look that differs from the mainstream look and in an age when individualism is more than ever emphasized, what else speaks more about yourself than a pair of horn-rimmed sunglasses? 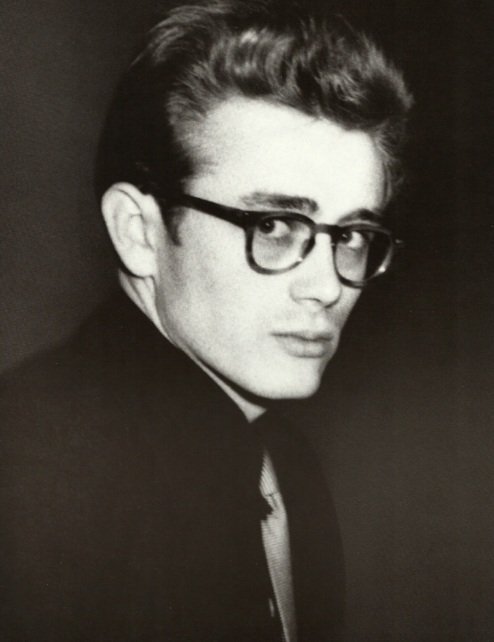 With a long history behind them, horn-rimmed sunglasses immediately bring back a retro vintage classy look. Yet, with their more and more appearance in the alternative and counter-culture movements, such as alternative music and new wave cinema, these glasses are fresh with a new glow. They go perfectly well both with your workday suits, upper class casual clothing and your guitar and indie type of garments. With one pair of shades that projects the two hottest feel at the present, what else would you ask for?