a bit about the man behind the blog. lately. 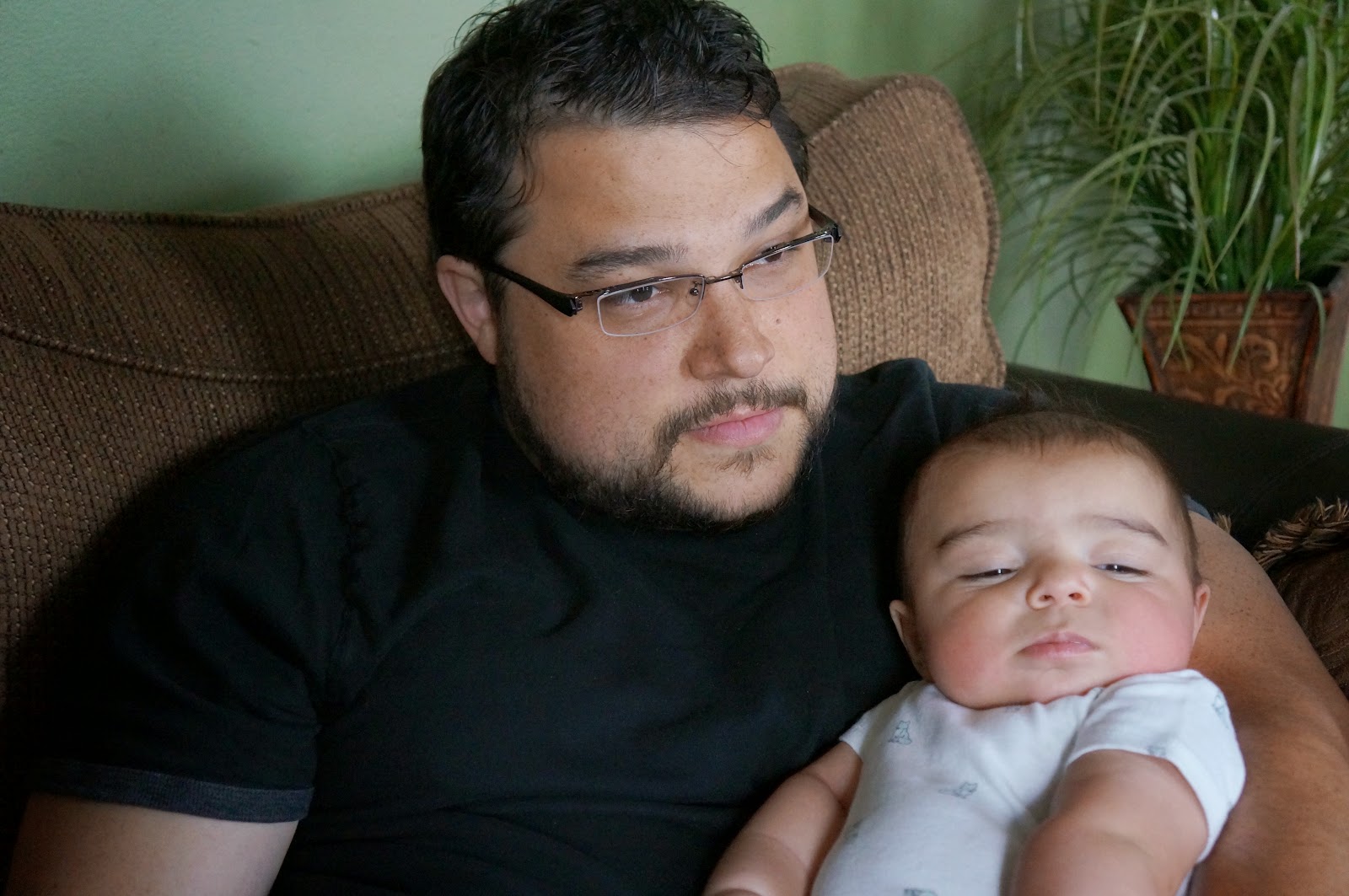 Allow me to update you on the main man in my life, because quite a lot of unusual and exciting things have been going on. In no particular order of importance: his beautiful long hair was hacked off by a new stylist, he is wrapping up two months of sobriety for some impending liver blood work, he finally got new glasses and he has broken his foot.
Now I realize that is a lot to swallow so let’s start with the more serious of offenses. That hair! Just kidding.  The liver thing isn’treally a concern, probably a life lesson not to get annual blood work right after a stomach flu and so forth. He’s surviving his sobriety but not particularly enjoying it. The end is in sight for that! Six more days! 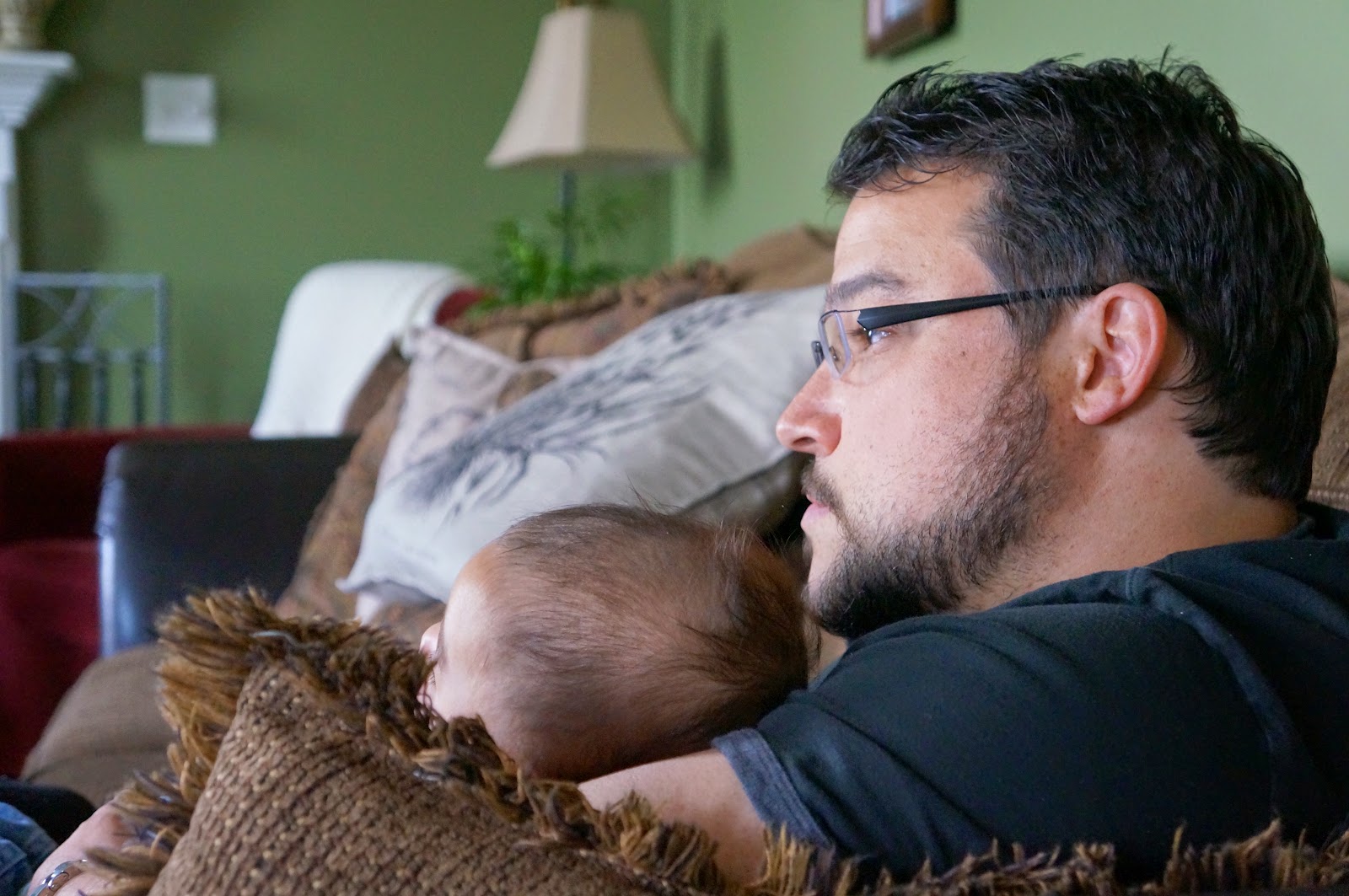 Now, the foot. Oh yes the foot. Last week he stepped on a trowel in the garage and injured his right foot. A trowel he had placed there and stepped over and over for days without moving. As the good wife I am I had too stepped over it for days without moving it, but felt it was my duty to leave it there to prove a point. He was limping around the rest of the day and by morning it had only gotten worse. My father took him to Urgent Care for an X-ray where the doctor informed him yes, his foot was broken clean through. It just didn’t happen last week. It happened last month. And was healing. And the trowel aggravated it. Happened. A. Month. Ago. Have you ever heard of such nonsense? Matt has no idea what the original injury was. He has been climbing roofs. Digging gardens. Digging sandboxes. Climbing roofs. All with a busted up foot. So not no more he’s not! Crutches and a boot and rest is ordered for him. And I get to take over all the fun things like mowing and grocery shopping and driving. And he gets to do things like hold Dom a lot more. He has decided he is either The Wolverine or the Matrix reset itself. That’s his story.
And lastly the new glasses! Let me tell you a little tale about a pair of eye glasses. This tale begins well before I knew Matt, a date which he believes is during his junior year in high school. He got a pair of glasses. Seen below. When we were young and thin and tan and slept eight plus consecutive hours each night. And didn’t break our feet without knowing. Ahem. 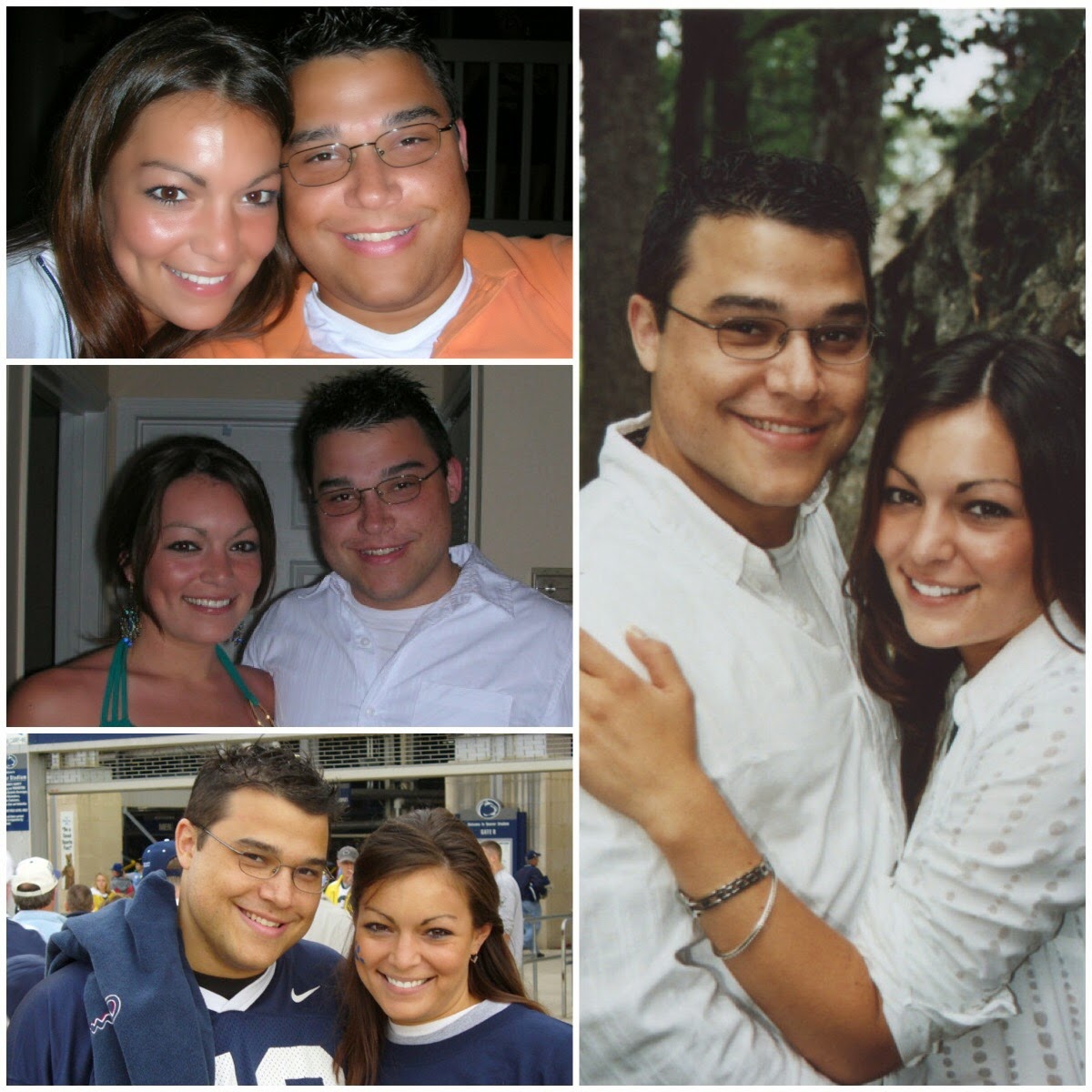 These very same glasses have survived college, our wedding, countless vacations and three children…. They have been bent and scratched and sat on and abused and worn daily. And yet… he refuses to get himself a new pair! If I had a dollar for every time I heard him mention needing new glasses I could have purchased him new glasses 100 fold, but Matt hates to spend money on himself. On his appearance that is. Cue an email from Firmoo asking me to review my experience with their site and their products and I instantly thought ha! I can force Matt to finally get a new pair of glasses! It’s all for the blog honey (yes from time to time I do call him honey).
Having never ever ordered a pair of glasses other than sun, I found the website to be just perfect. I Matt chose the glasses he liked and then you can select lens coatings and so forth as well as enter in your prescription which I thought was actually pretty cool, I felt all ophthalmologist like. The glasses Matt chose are these. I placed my order on a Tuesday and by the following Monday we had the glasses. So so fast! Straight from the man’s mouth, they are “awesome”! He is nothing if not succinct. And just like that… A fresh new look. Over ten years later. Even David commented and said dad! I like your new glasses! And I am NOT lying. The entire experience has been nothing short of a breeze. So thank you Firmoo!! 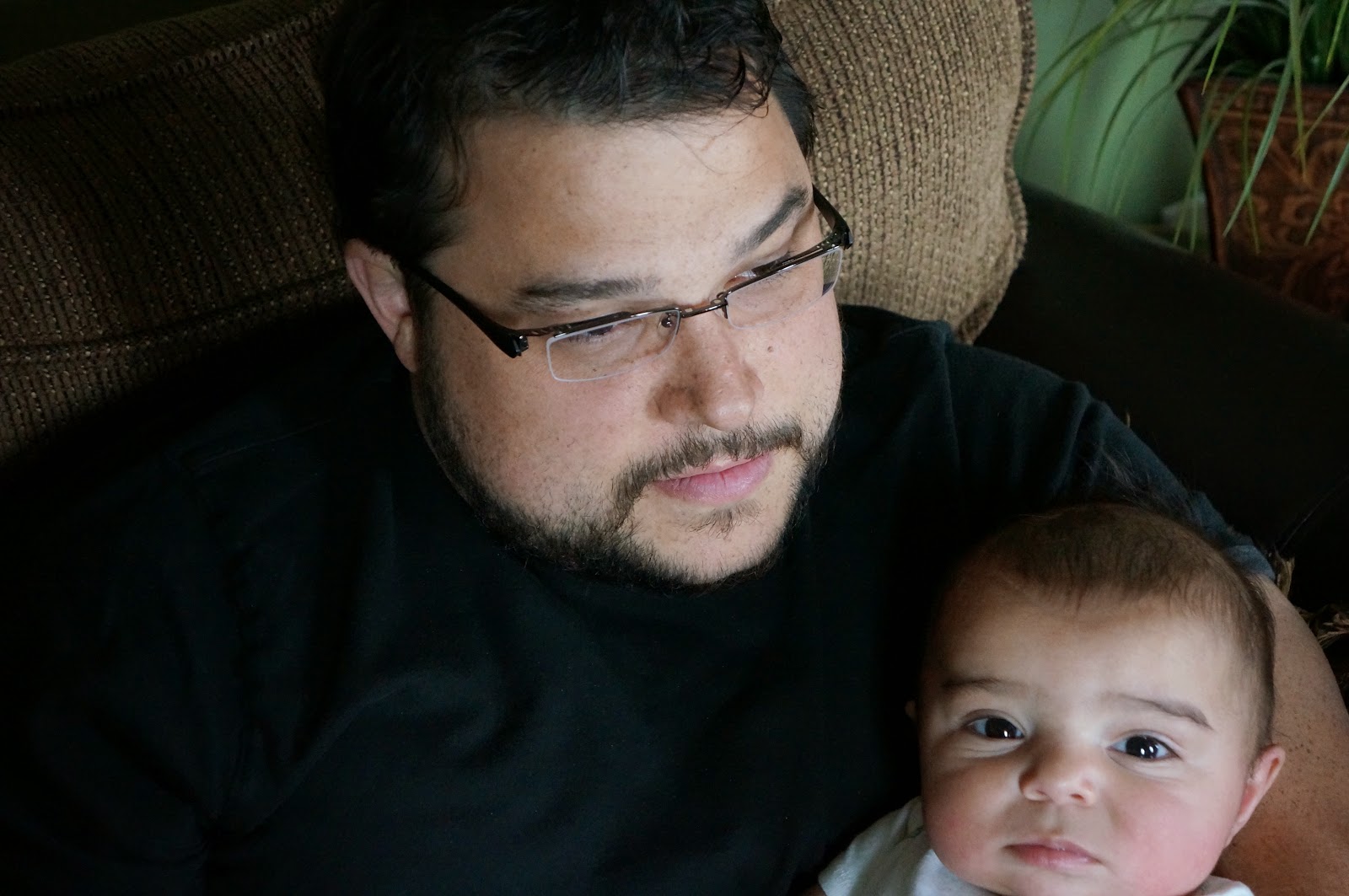 New customers can get 50% off their frames site wide by clicking here. Maybe your husband needs to say goodbye to his college lenses as well? No? Just me? Ah well.
And that’s what is going on in this residence with Matt as of late. Living the dream hoping on hair growth, iciing a foot, wearing new eyeware all whilst not enjoying his favorite beverage.
And a word to the wise? Don’t leave the trowel on the steps.